About 40,000 cossaks allied with the German Empire and originating from the Don- and Caucasus-regions fled in May 1945 from northern Italy to East Tyrol. The extradition to the Soviet Union threatened them with death or exile in Siberia. Nevertheless, they became - wheter man, women or children - interned and finally handed out by British troops to the Red Army. Only a few managed the escape.

The cossack cemetery in the Peggetz near Lienz and the memorial stone to the Ataman of all cossacks, General Helmuth von Pannwitz, in Tristach, are still reminiscent of the so-called "Tragedy on the Drava". 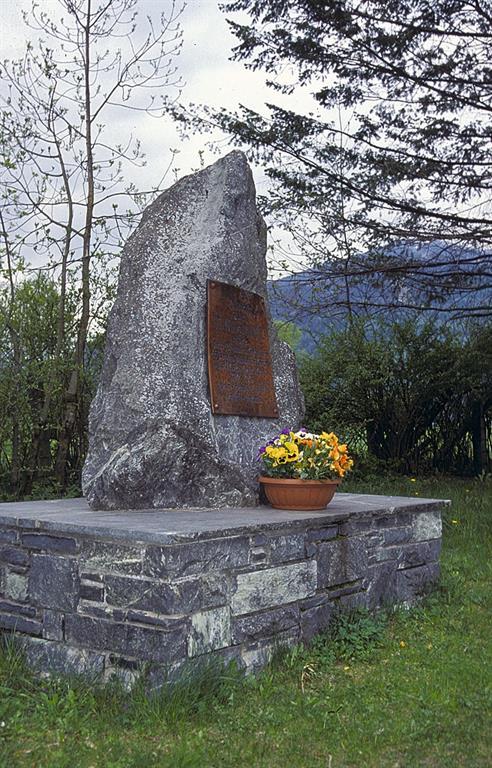 Am Tristacher Steg
9900 Lienz
back to overview
Newsletter