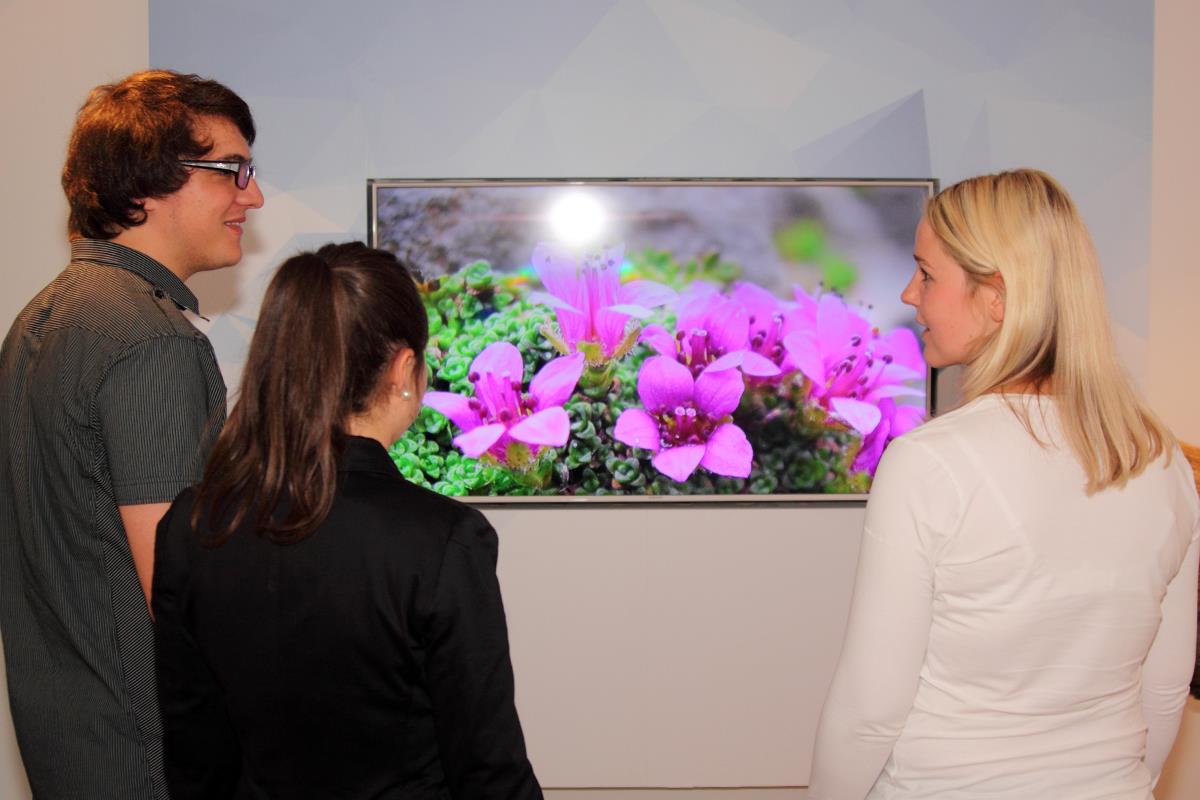 Here everything revolves around Austria's highest mountain, the Großglockner.


In the year 2000, 200 years after the first climb of the Großglockner, the highest mountain in Austria, Glocknerhaus in Kals, with its exhibition "Under the spell of the Großglockner" was inaugurated. Witnesses of a time long past tell of the first people who ventured into the most remote valleys in the Eastern Alps over 4000 years ago. A stone axe, animal bones from prehistoric cult sites, and even silver coins from the Roman era have been linked up using informative texts and videos. In the second section there is a walk-on map and a presentation of the fantastic natural area around the Glocknerdorf. Marmots, wallcreepers and the ibex, so representative of the mountains in Kals, along with other plants and animals in the alpine mountains are shown.

In an additional section everything revolves around people. Such an impressive landscape is of course characterised by its inhabitants too. The hard work on the steep mountain pastures, extreme winters and the long period of an ancient life in seclusion have brought about a range of religious and secular customs. 2 sections have been dedicated to the Kals mountain guides, the "black mountain" and Alpinism in general.

Ködnitz 7
9981 Kals am Großglockner
back to overview
Newsletter