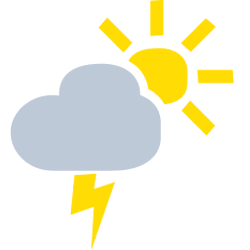 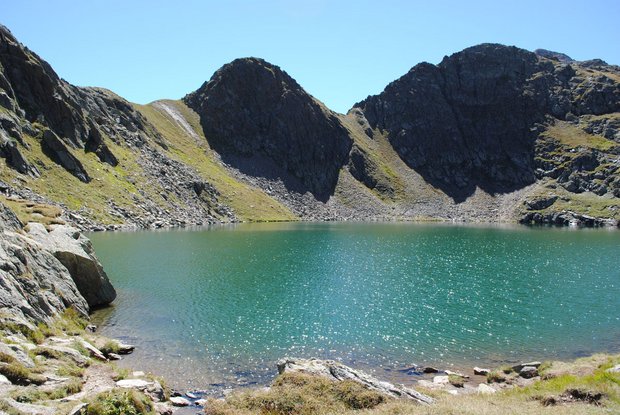 Smugglers featured for a short period of time in the history of both valleys. Borders were smuggling took place, during only in two periods of time, between 1810 and 1814 and after both World Wars. From Villgraten to Gsies it was predominantly cattle which was smuggled since better prices could be achieved there. Especially after the two world wars, food, tobacco and cigarettes were smuggled and swapped on these routes. The former smugglers’ path which is now in action again proceeds from Kalkstein via the Roßtalalm to the Kalksteiner Jöchl and continues from there through the Tscharniettal to St. Magdalena. The specifically set-up hiking bus takes you back in the summer – further information is available in the Tourist Information office. 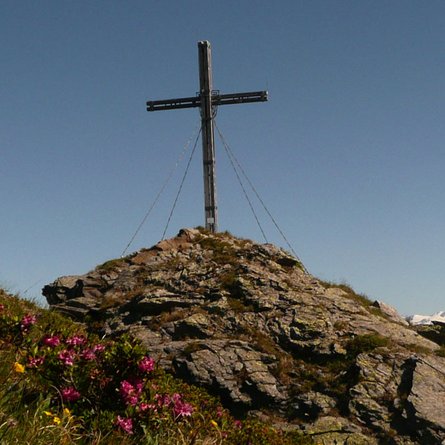 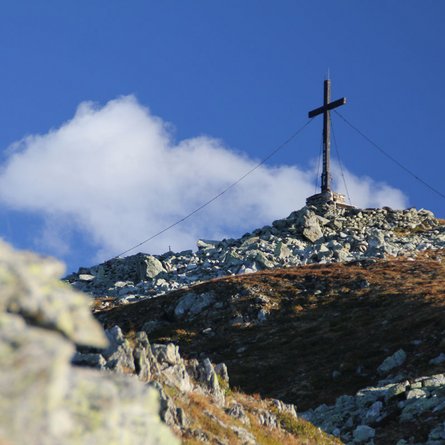 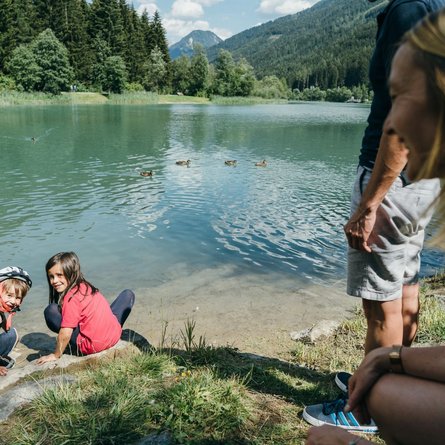 Circuit of the reservoir
more details 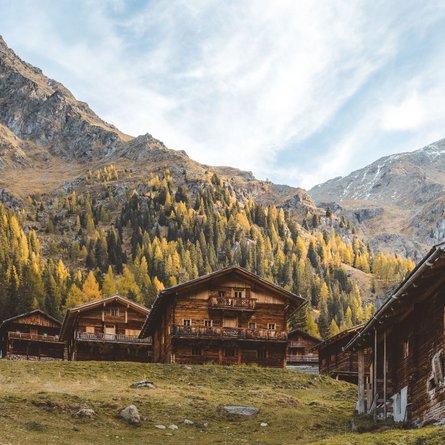 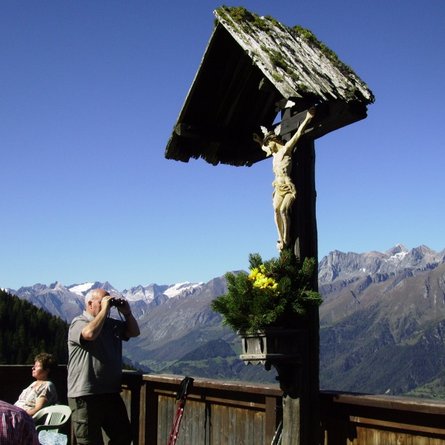 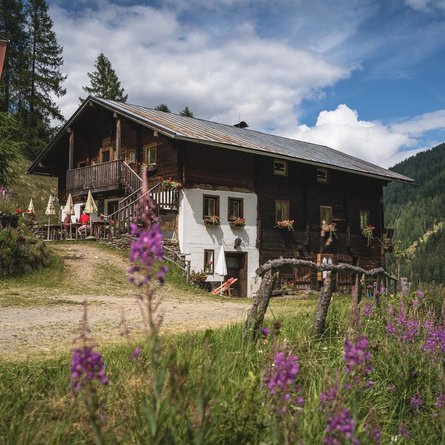 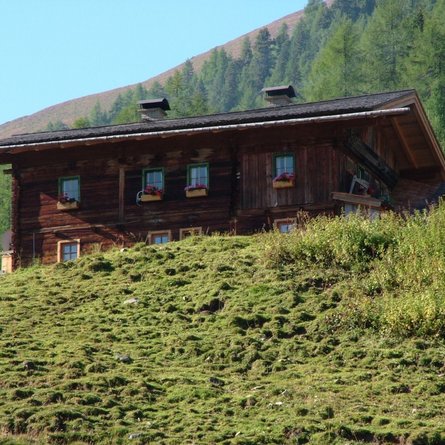 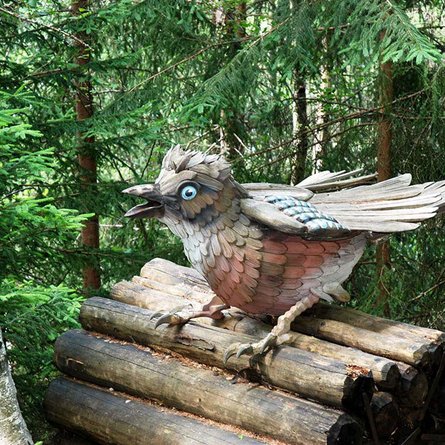 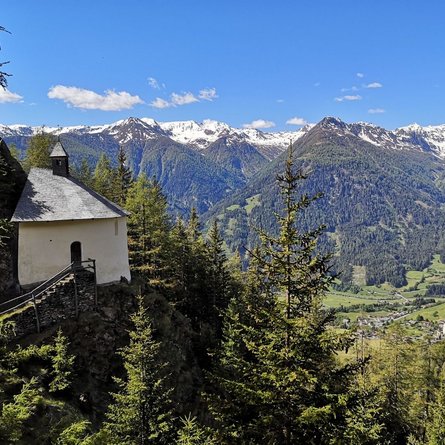