Stage 05 from Innichen to Kalkstein

A divine mountain landscape with heavenly views of the Dolomites, Carnic Alps and Lienz Dolomites 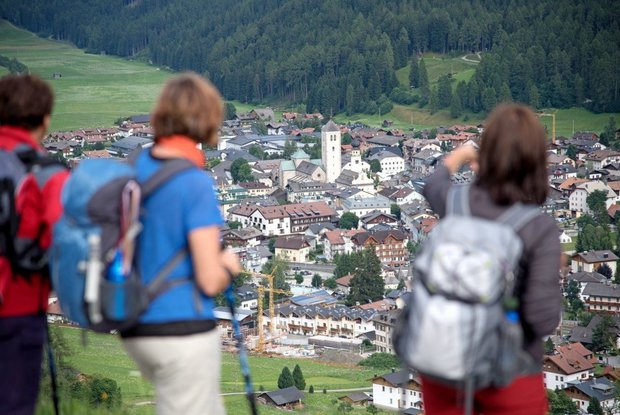 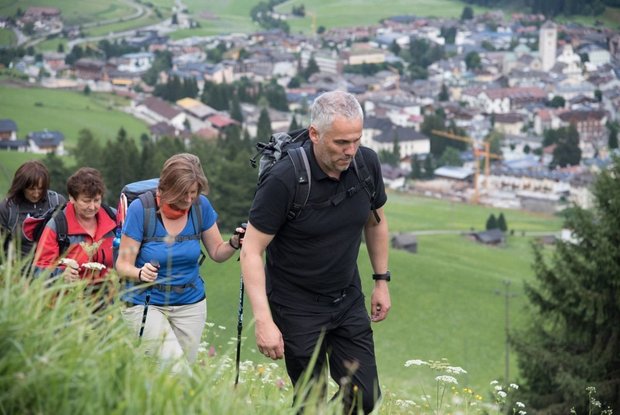 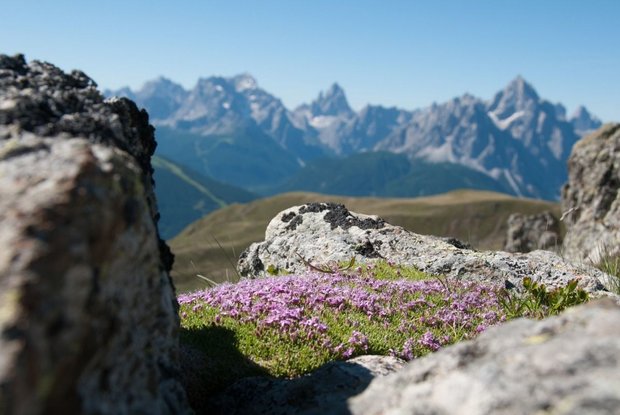 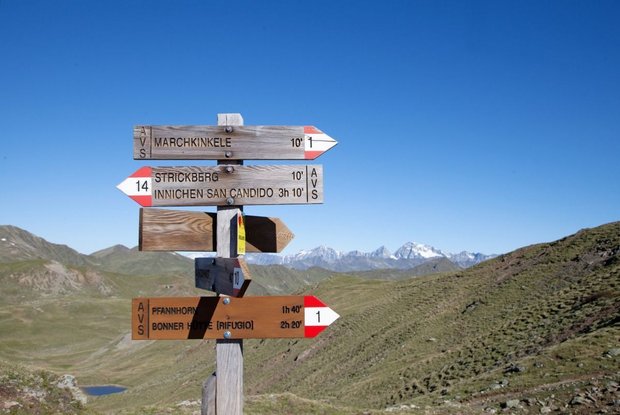 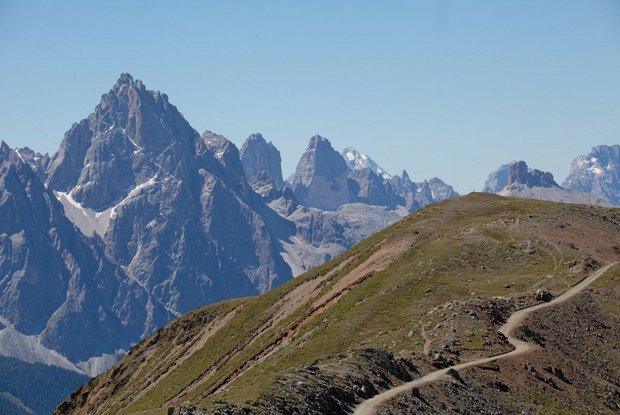 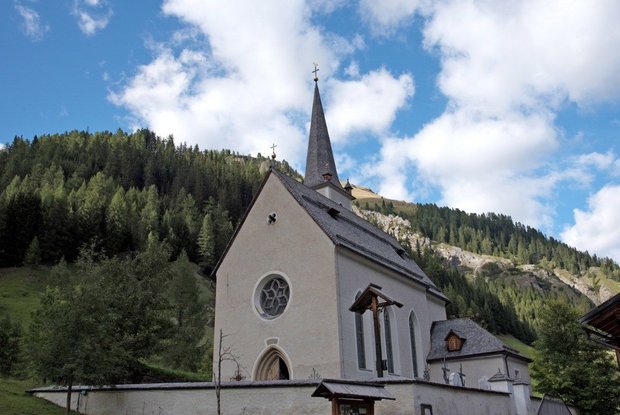 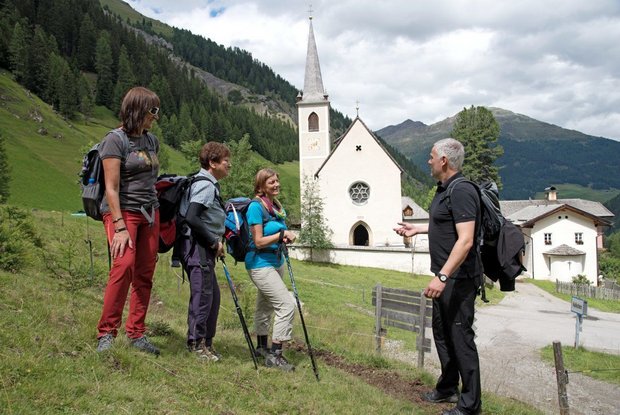 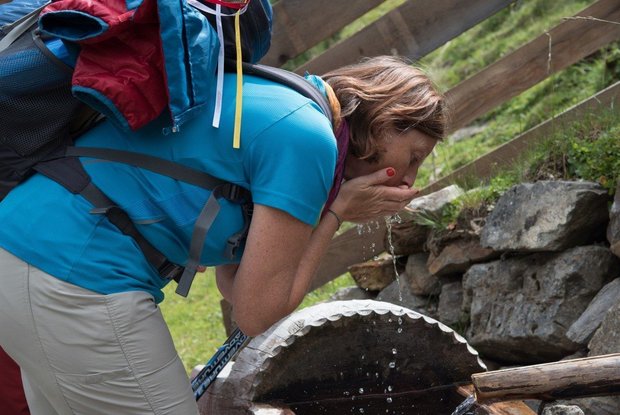 Leaving the Stitfskirche Innichen you head northeast to the Innichberg mountain, cross under the railway and road, take the mountain road in the direction of Gadenhof/Raner, from where you take the first bend to hiking trail no. 3 /Stauderhof. Shortly before the Stauderhof you reach the asphalted Innichberg road, turn left and follow it to the Mehlhof, which at the same time offers a wonderful view of the Drei Zinnen summit. At the Mehlhof, the trail climbs steeply uphill via path no. 3 to the Bodeneck and down into the Silvestertal Valley, where you stop at the Silvester Chapel with its beautiful frescos.

For the further ascent you take trail no. 3, 14 in the direction of Strickberg, which always cuts an ancient parallel military road. A magnificent panoramic view rewards the effort of the ascent to the Marchkinkele, at 2.545 m the highest point of the stage. On beautiful days, the view stretches all the way to the Tyrolean Gailtal, the Dolomites, Spitzkofel, Kronplatz and the Zillertal Alps. On the descent you follow paths no. 5 and 5A in the direction to the Alfenalm and on to your stage destination, the Church of Maria Schnee in Kalkstein.

The chapel houses frescos from the Brixen School of Painting 1450 - 60 - probably by the Master of Clerant; the chapel is accessible from mid-June to the end of September! At the beginning of September there is always a prayer service starting from Toblach.

This stage is particularly rich in beautiful views. The ascent to the Marchkinkele with its Peace Cross at the front of the First World War offers a unique view of the mountain landscape of the Dolomites of Sexten and of large parts of South and East Tyrol.

at the very end of the valley you will find the little church of Maria Schnee. 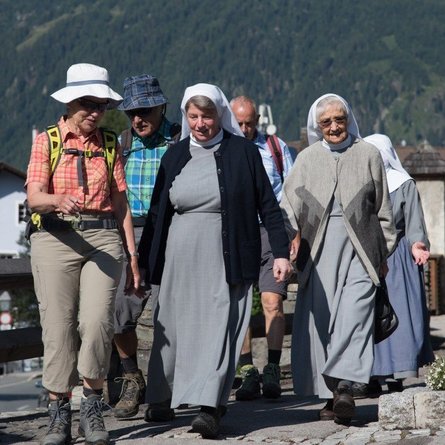 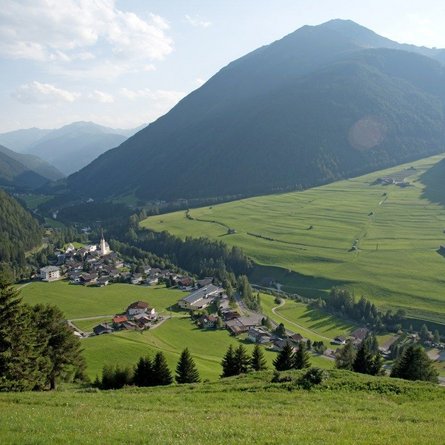 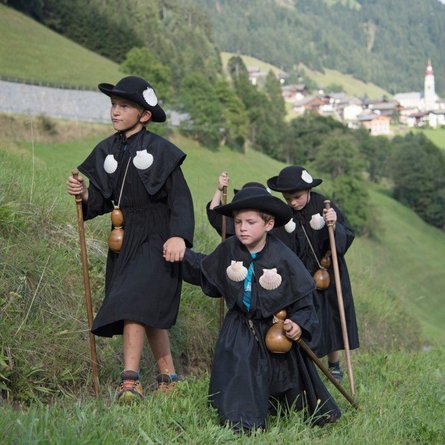 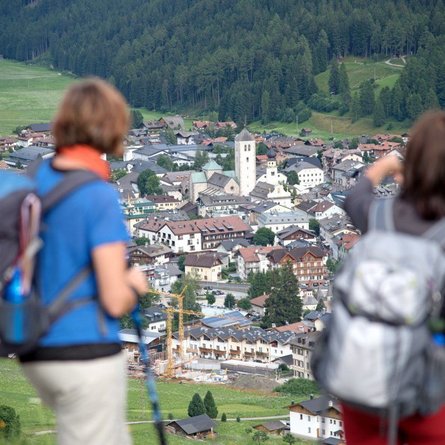 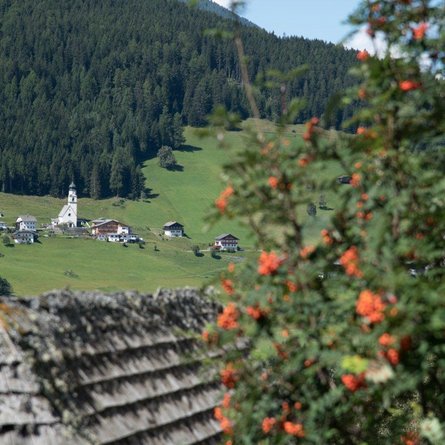 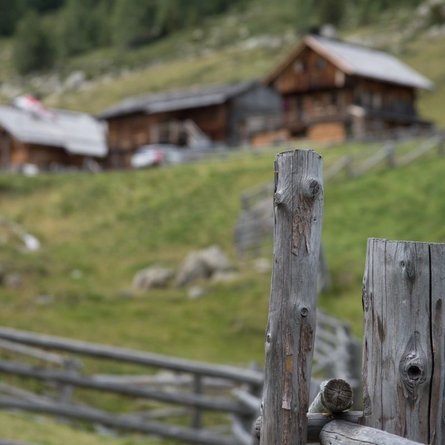 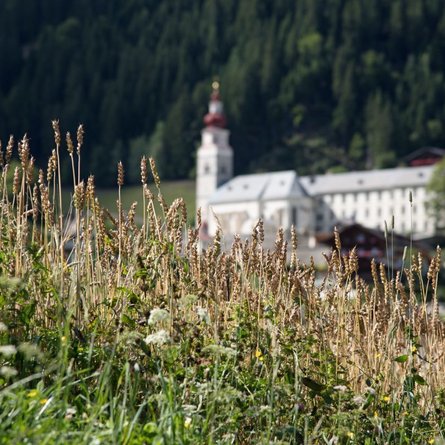 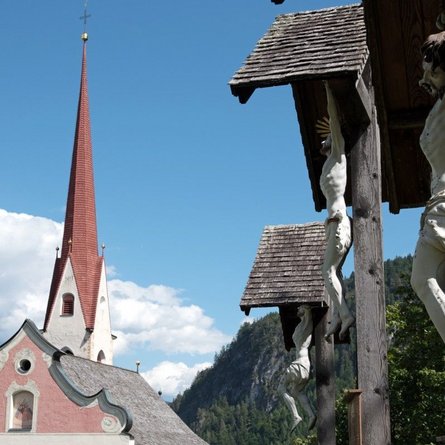 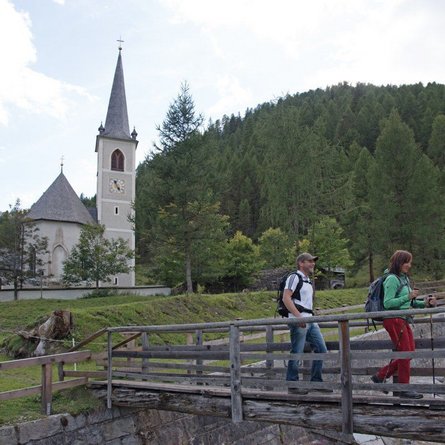