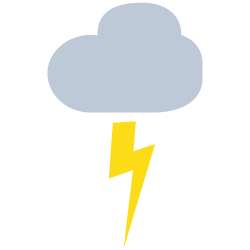 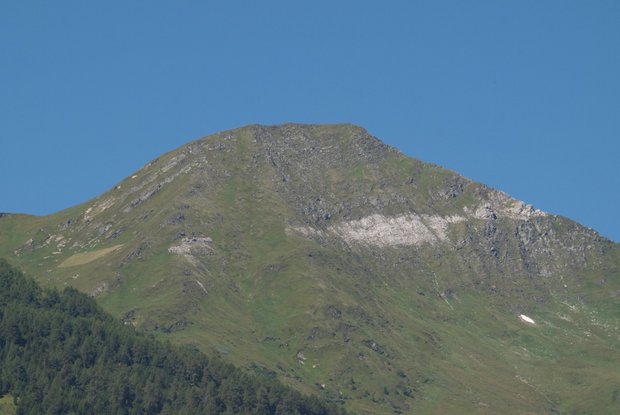 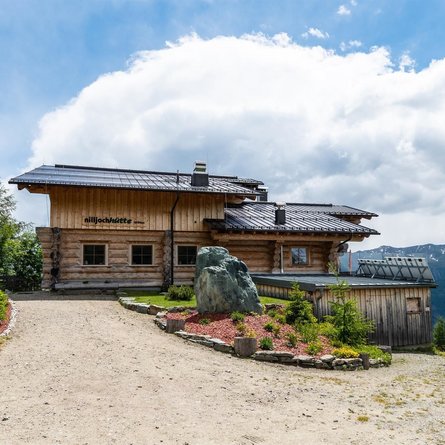 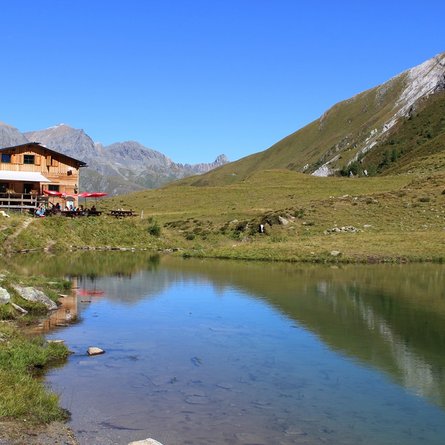 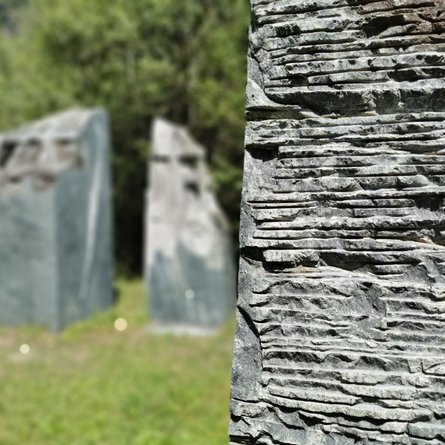 In the serpentine tracks
more details 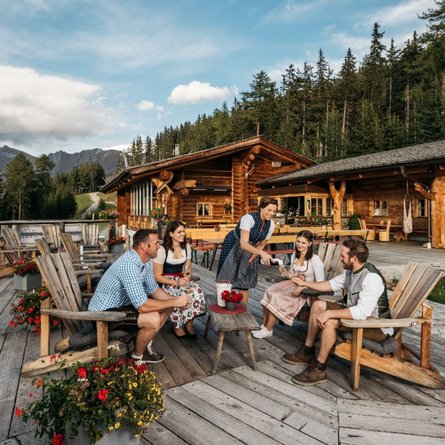 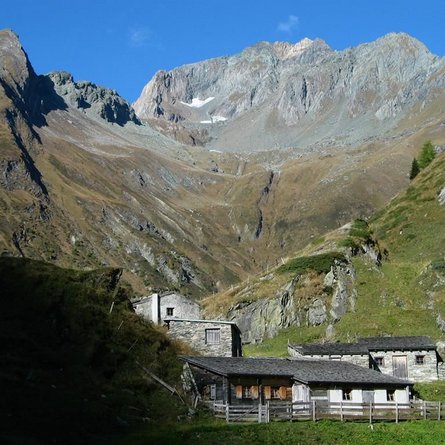 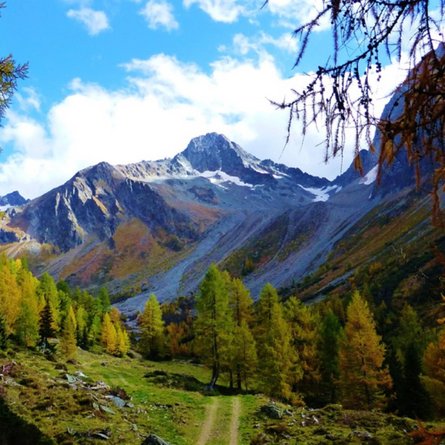 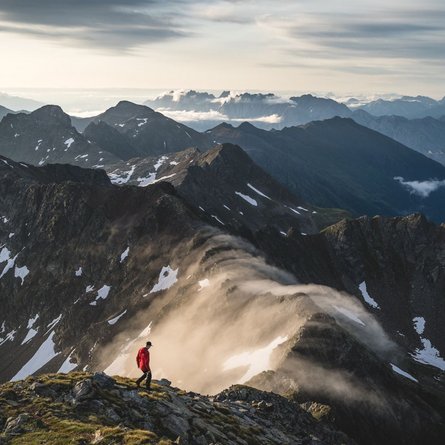 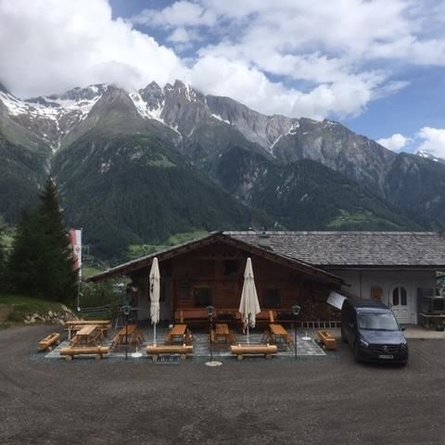 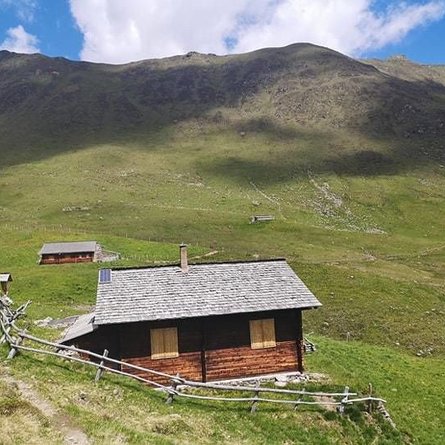