Take the train to Dobbiaco station. 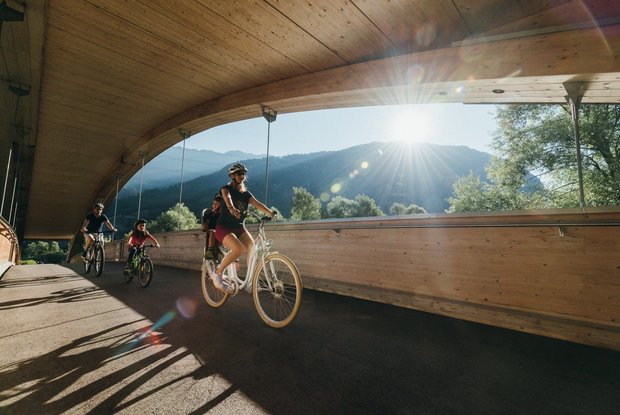 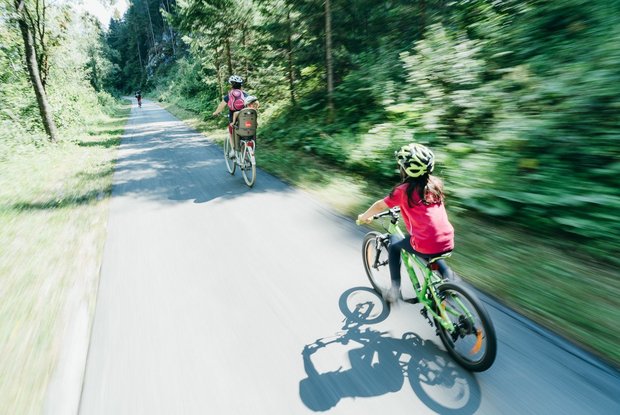 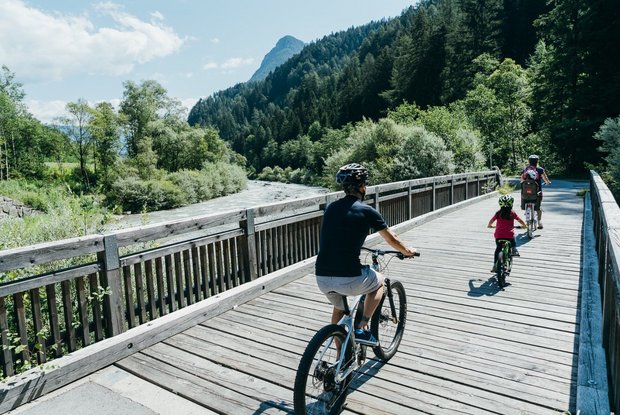 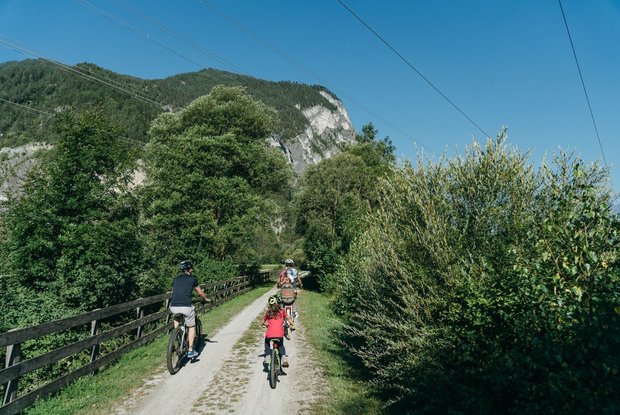 The Drava Cycle Path leads from Toblach in South Tyrol via Lienz to Völkermarkt in Carinthia and from there to Maribor in Slovenia. Two of the six legs of the Drava Cycle Path lead through Osttirol. The first lap runs over 47 kilometres from Toblach to Lienz. The second leg takes the cyclists from Lienz to Spittal and, at 74.5 kilometres, is much longer. Numerous interesting cultural sites line the course of the route. For example, you will pass the historic walls of the ancient Roman settlement of Aguntum.

With around 510 kilometres, the Drava Cycle Path is one of the most beautiful bike paths in Europe. This is not only due to the scenic pleasures but also because of the many specialized hosts along the route. The tour takes you on a well-marked bike path and is suitable for all types of bicycles. The bike tour is also recommended for families with children and inexperienced cyclists. 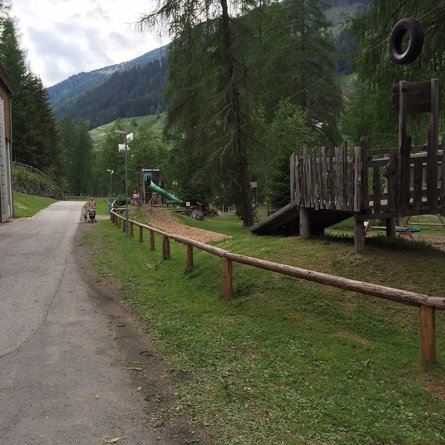 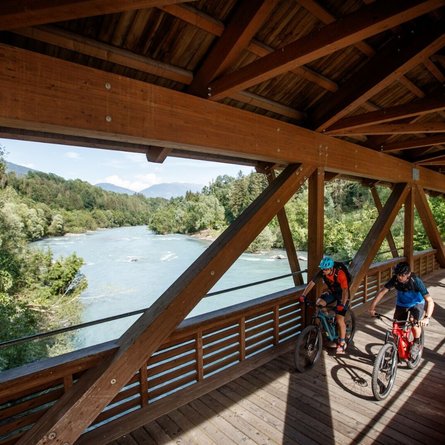 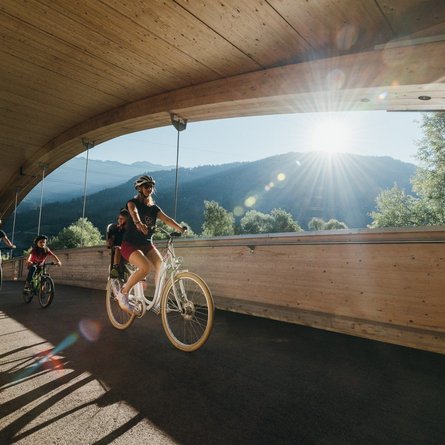 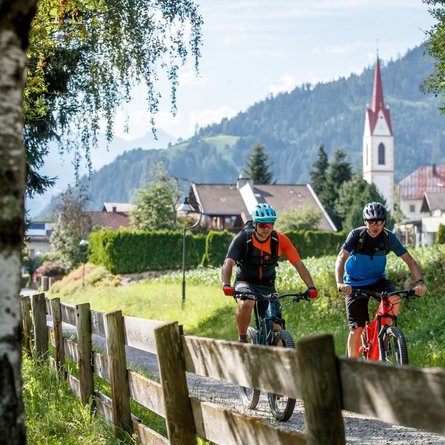